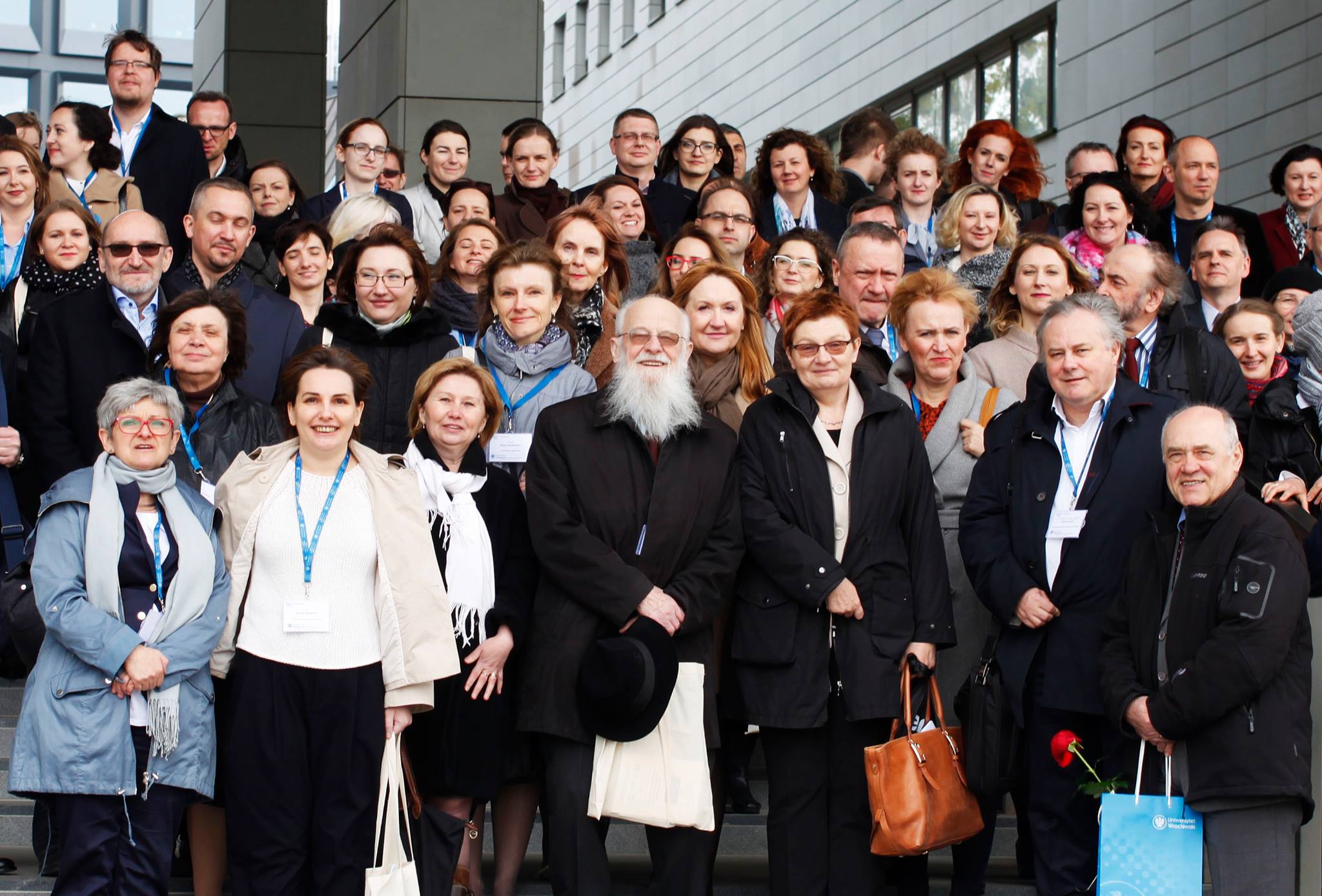 In April 2017 Polish Communication Association was celebrating its 10th anniversary in Wroclaw - European Capital of Culture 2016 and "the meeting place". The choice of the city was not a coincidence, however, because PCA was funded in Wroclaw and its members agreed that there's no other place to celebrate, reminisce and make plans for the future of the association.

PCA was established by 38 scientists who agreed that it was absolutely essential in order to properly function and develop in their field. In 2007 association had 46 members and in 2016, after nine years, this number was noticeably higher - 241 scientists from all over the country and abroad (honorary members) decided to work together. All the members meet during congresses held every three years, but also actively participate in numerous conferences and projects in the meantime, making PCA one of the most active scientific associations in Poland. The association is also well known abroad from its cooperation with International Communication Association (ICA) and being the initiator of the Central and Eastern European Communication and Media conference. PCA is also the publisher of the renowned “Central European Journal of Communication”.

A two-day conference (25-26 April, 2017) took place at the University of Wroclaw Library, Institute of Journalism and Social Communication and the Institute of Political Science (University of Wroclaw). During numerous panel sessions the participants discussed not only past achievements and present trends in media, journalism or communication studies, but also talked about the future of those fields and the place of media studies in relation with other disciplines. The number of more than 200 participants, not only Polish, but also from abroad (such significant scholars as Marina Berezhnaya, Svetlana Bodrunova, Sergey Korkonosenko, Natalia Milewski, Svetlana Pasti, Eva Połońska-Kimunguyi, Lilia Raycheva, Anda Rozukalne, Gabriella Szabó, Marina Urbanikova and Jaromir Volek) show the importance of this event.

The anniversary was also a perfect occasion to spend time in less formal occasions such as the dinner after the first day of the conference, as well as other meetings in smaller groups, that proved right the thesis that Wroclaw is indeed a meeting place!